A Ritual for the New Year 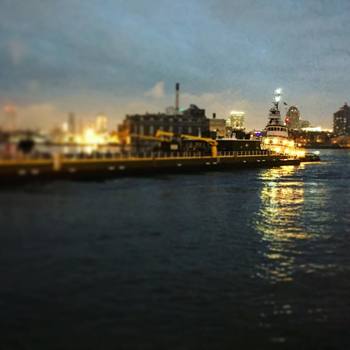 In fact, I quit twice. I quit in March 2002, shortly after moving from New York to Copenhagen. Then I saw a friend smoke at his wedding, and he looked so cool and my quitting had been so easy that I thought I could take a puff without getting sucked back in. I couldn't. Two and a half more years of smoking went by before I finally quit.

When I quit, it was important for me to make the inner change too. I didn't want to be a smoker who didn't smoke. I wanted be someone who didn't smoke because that's what I most wanted to do. Looking back now, it seems so ridiculous to think that I was smoking for all those years. But I was.

My point is about New Year's rituals, resolutions, and plans.

I want to encourage you to focus on making a commitment to a way of being. Which latent part of yourself will you more fully embody and express in the new year? 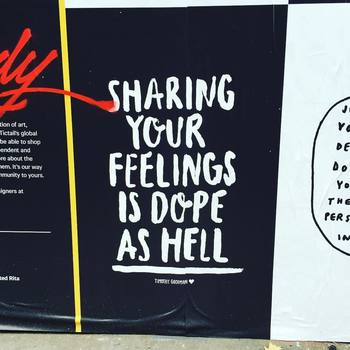 Will you commit to be more of your healthy, disciplined self, while you love the part of you that just wants to sabotage yourself with sugar and wine and bad sleep habits?

Are you going to commit to be an artist? To be powerful? To loving yourself?

Make the commitment right away, and then spend the year living on it, reminding yourself, and recommitting as necessary.

And the part of you that you want to downplay, make sure you love it very very much. It needs it.

What are you thinking?! It's the holidays! :)

As always, there's been small improvements. Nothing major new.

I have managed to make some progress on supporting multiple currencies. We're getting closer and closer. But it's a really complex piece that touches a lot of very sensitive areas, so I want to make sure we don't mess anything up. 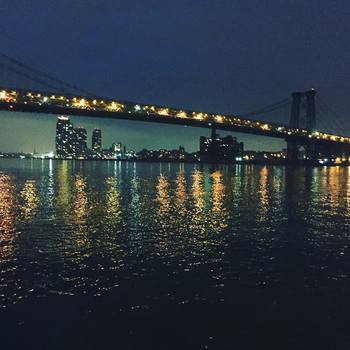 I love this pirate machine that illustrates the absurdity in how online copyright violations are handled. Speaking of copyright... It was never intended to last that long. It wasn't intended to make individual rights holders rich. It was intended to make society rich, incentivizing people to create works by giving the author a temporary (7 years, extensible to a maximum of 14 years) monopoly on copying those works. Now, it's generally thought of as an individual entitlement, rather than a temporary monopoly granted by society for the benefit of all of society. I'm in favor of returning to what it was. In today's age, where things move so quickly, 14 years is plenty to derive lots of value from a creation, it would free up tons of resources in rights management, and it would allow lots of new art and remixes. Where would music be without samples? Let's embrace that creativity instead of red taping it.

These "Splash Wars" photos are dope as hell ;)

Secrets of the TSA.

Have a fantastic New Year!