Are You Going for What You Want, or Nah? 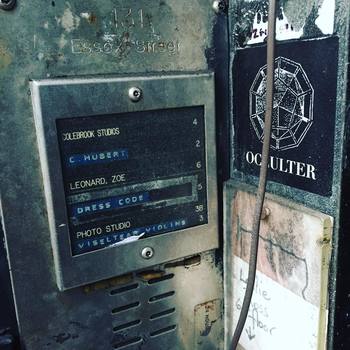 Oh, boy. I'm a little hesitant to share this, because, (a) it's just embarrassing, and (b) I feel like I've shared enough music-related stuff recently, but here goes.

Sometimes it just seems like we have so much resistance towards what we really want.

Since I started playing the piano around age 9 or so, I've dreamt of a grand piano. And I've never owned one. Why? I'm not sure. Excuses are aplenty. Money. Space. Blah.

In 2012 while we were still living in India, I came across a music store in Bangalore that had a Yamaha baby grand, and I'd go play it every once in a while, and dream about it, and I did set in motion plans to get it. Then we decided to leave India.

Then last December when we moved up to a bigger apartment, a clear priority was that it would fit a grand piano. 14 months later, it still hasn't happened.

Two months ago I looked at and fell in love with a factory-new "heirloom" Steinway, but the $50k+ price tag was too much for me. 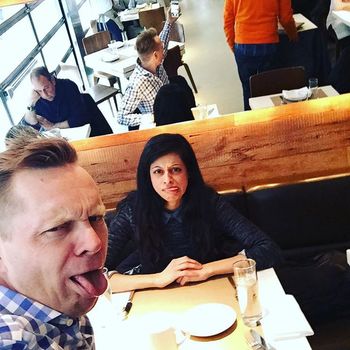 Then this Saturday I met someone who made me realize that I could get a good piano for much much less. And I had a "d'uh" moment: My best buddy Ari, the guy I'm doing The Calvin Show with, his dad is one of the country's best piano rebuilders. So finally, yesterday, I reached out to him, and he's going to help me. Finally, I know that a grand piano is going to happen very soon now.

Looking back, I'm like ... I could've done this years ago! For 30+ years, it's been a dream of mine. You can get an absolutely decent baby grand for $3k. That's pretty much what my digital piano cost!

So why haven't I? I guess I didn't feel worthy. I had resistance towards actually having my dreams come true. I complicate things. Instead of just figuring out how, and reaching out for help, I make it all impossible in my mind and just ignore it.

Point being: Are there dreams that you haven't acted on? If so, go f**king do something about them!

If not now, when? 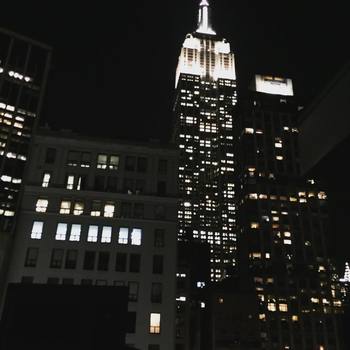 We saw a handful of improvements in the past week.

The big news is probably the "resend to unopens" and "resend to missing" for broadcasts. Details here. The "funny" thing is, the feature has been there for month, it's just required 6 clicks instead of one. And that makes all the difference.

Next, Broadcasts are now a much more robust way to release pages in a space. Details here.

We also moved where you define triggers for Lists and Products in an attempt to make the interface more clear and logical. Details.

Finally, we made a few optimizations to spaces, namely that you can prevent downloads of a single media file, add your own custom section to the sidebar, and remove the Podcast section from the sidebar. Details here.

I'm fascinated by how much a complete lack of emotional intelligence wiped out $200 billion worth of market cap for Nokia.

Episode three of The Calvin Show is out.