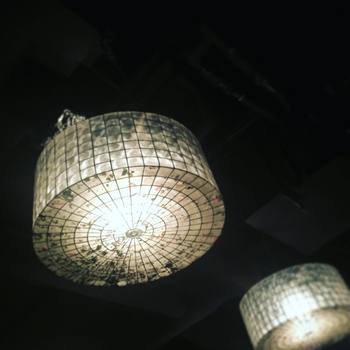 I'm back home in New York after an exciting trip to Los Angeles. It's good to be home (which, incidentally, is the hook in one of my songs.)

Since I first got to know the system many years ago, it spoke to me. It’s so simple and it's so easy to grasp, and it’s super easy to assess yourself and other people without having to take a test (though you can of course do that too).

It was one of the tools that propelled my personal growth, when I realized that my type is also known as “The Healer” (frequently also known as “The Idealist”). At that point, a healer was the last thing I wanted to be, though I had that distinct, sinking feeling it might be what I am. Dammit. Can I draw another card? Thankfully I've made peace with that fact now.

I’m an INFP, which means introverted, intuitive, feeling, perceiving. I get energy from being alone, not being with people. I’m really good with the abstract world of concepts and what comes in through my sixth sense, not so much with the other five. I make decisions based on feeling over thought. And I like to reserve judgment and hold off on making decisions until the last possible minute.

What's also interesting is that my type is super rare, especially among men, is the most sensitive and emotional of all the types, and often feels the most marginalized because they're so different. 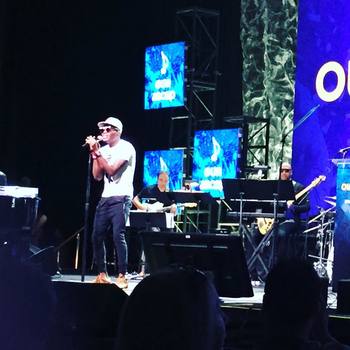 This is the kind of stuff that's super helpful to know about oneself, so you can make sure that you tailor any kind of advice you read to you, and not just blindly follow the advice from someone who's opposite to you in one of these aspects. It's critical to know yourself.

It might also help explain differences with partners, family, employees, coworkers, customers, and so on, and help you bridge that gap that happens when you're not the same.

There’s a lot more to it, of course. A great resource is Jessica Butts. I'm not getting anything for saying this. She doesn't even know I'm doing it. I just really like her stuff. Go sign up and get her book. It's super, and super easy to read.

There's also Personalityhacker.com. These guys I met at a conference a few years back. Good people, good stuff. Very similar approach to Jessica.

Today, the new user interface for managing spaces is going to arrive.

We're moving the interface for creating pages, moving them around, adding content, managing members, and so on, out of the spaces themselves, and into the general admin interface for your Simplero account.

Doing this allows us to do two very important things: 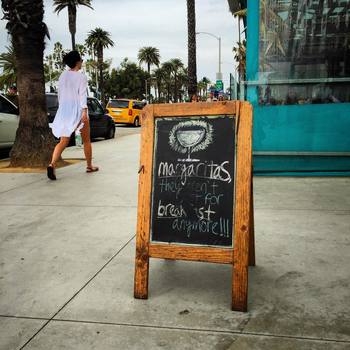 One, it lets us add new features to the spaces, like triggers and more advanced membership management, which we wouldn't be able to fit into spaces.

Second, it simplifies the code necessary to display the spaces dramatically, which in turn lets us start to change and update the design of spaces, and even, down the road, make them themeable, so you can design them exactly how you want them!

Stay tuned for more down the road.

Random Links from Around the Interwebs

The chilling effects of knowing that the NSA is listening in on our conversations has been documented.

I love burgers. Here are the best in the NYC.

Prince was using a Mac very very early on.