I'm reading a book from 1975 titled The Courage to Create, by Rollo May. One thing in particular stood out, namely this passage about physical courage:

When I was a child in a small Midwest town, boys were expected to fistfight. But our mothers represented a different viewpoint, so the boys often got licked at school, and then whipped for fighting when they came home. This is scarcely an effective way to build character. As a psychoanalyst, I heard time and again of men who had been sensitive as boys, and who could not learn to pound others into submission; consequently, they go through life with the conviction that they are cowards.

America is among the most violent of the so-called civilized nations; our homicide rate is three to ten times higher than that of the nations of Europe. An important cause of this is the influence of that frontier brutality of which we are the heirs.

We need a new kind of physical courage that will neither run rampant in violence nor require our assertion of egocentric power over other people. I propose a new form of courage of the body: the use of the body not for the development of musclemen, but for the cultivation of sensitivity. This will mean the development of the capacity to listen with the body. It will be, as Nietszche remarked, a learning to think with the body. It will be a valuing of the body as the means of empathy with others, as expression of the self as a thing of beauty and as a rich source of pleasure.

I'm so a fan of this way 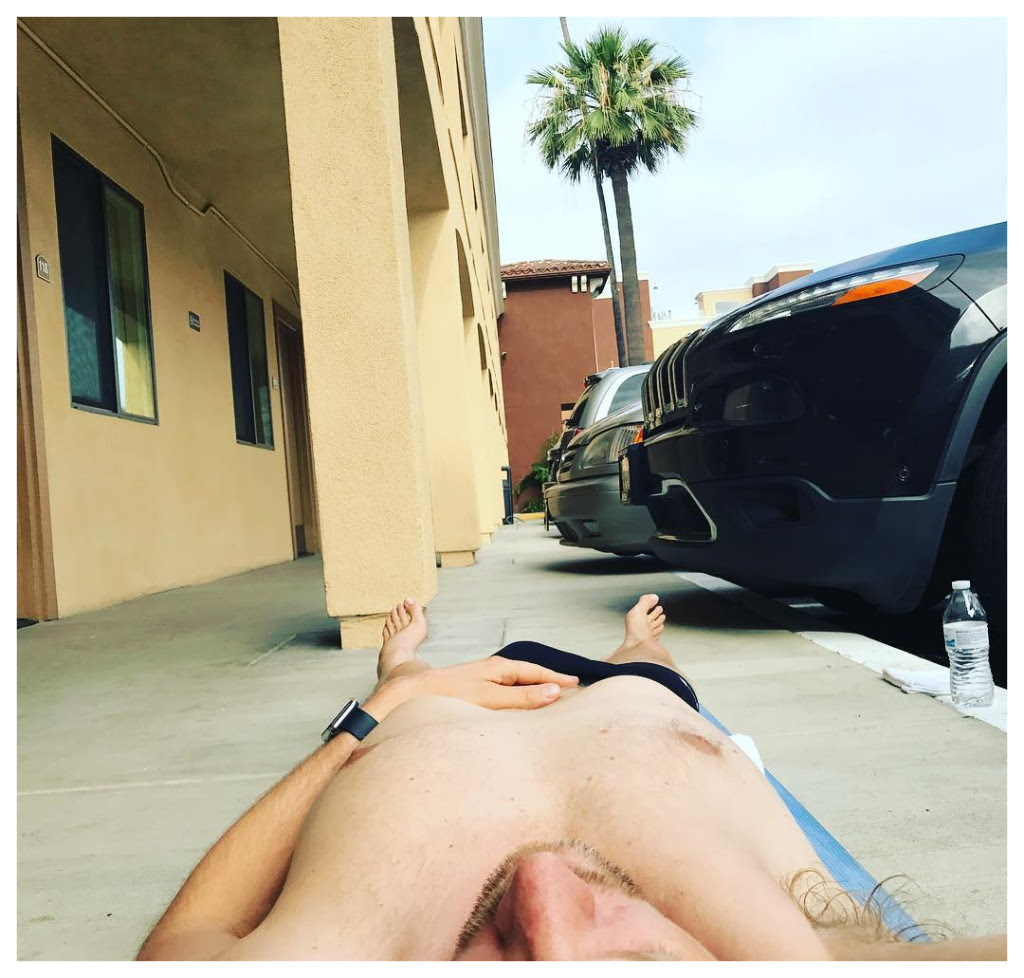 of thinking. Cultivating the capacity to think with our bodies is sorely overlooked in our society. There's so much wisdom, beauty, and, yes, pleasure to be had in the body, when we learn to open up to it and listen. Instead we drown out the sensations with sugar, salt, fat, alcohol, weed, and by busying the mind.

I'm in California with my kids, visiting Disneyland, staying at a simple motel across the road. Yesterday, I decided to do my morning yoga practice outside the room, where people are walking by, and I started to notice that it was both scary and invigorating to do my yoga in public in that way. I noticed that my hips actually got more flexible and more engaged, and I noticed that there were feelings of guilt and shame inside my hips that came up when I did this. Feelings related to being seen, being creative, being expressive, being myself. 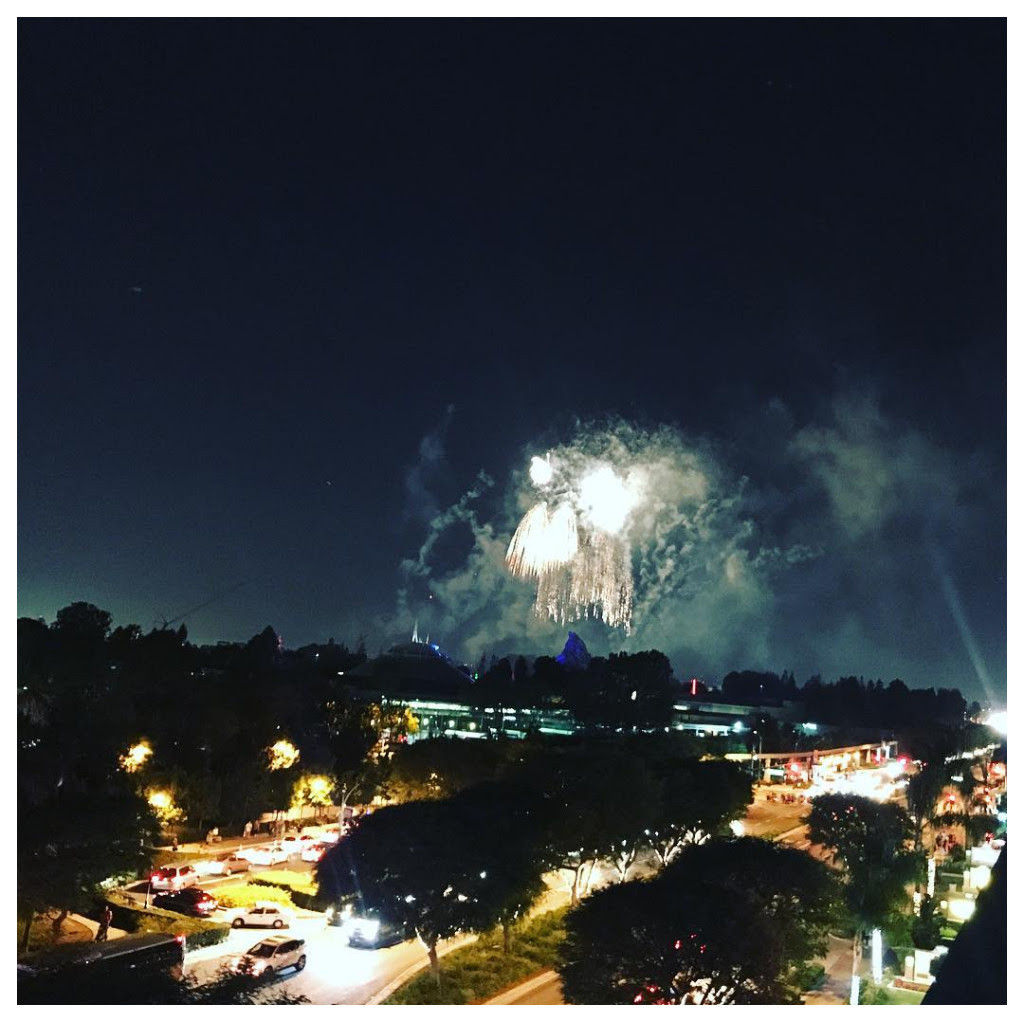 Then this morning, someone had parked their big-ass car with the nose so far over the sidewalk that there wasn't a lot of room for me there. I noticed how that triggered feelings in me related to all the people who had bullied me or pushed me around, insensitive to their surroundings and how their behavior affected me or other people around them. I felt the sadness, and I bathed myself, whoever parked that car, and everyone else I could think of who had harmed me with their insensitivity, in love. I could see how these people were only being that way, because they were hurting, because they'd been violated, and so they'd learned to shut down their feelings and contract into a smaller, frightened compartment within themselves that didn't allow for a full view.

It's fascinating how much healing, fun, and insight we can get out of such simple pleasures when we allow ourselves to be there with our body sensitivity.

Bruce Schneier has a few links on election security. The main point is, hacking to achieve victory for a particular candidate is hard, but if all you want to do is sow doubt about the legitimacy of whoever did win, that's a lot easier, and it can be very effective.

AI is going to make forgeries much easier. It'll be exciting to see how all this plays out. We can less and less trust what we see and hear.

2 factor authentication is better than nothing, but please don't rely on the lax security of the SMS system. Make sure you use (and allow your customers to use) an authenticator app.

Check out my conversation with Simplero user and lover, Jane Jackson!  We had a great conversation about my growing up as a programmer, my passion for creating Simplero and our focus on great customer service. You can listen here. (iTunes)