We've all heard the phrase "Start with why" by now.

Interestingly, I've known it for a while. I guess I've kinda known it always. But that doesn't mean I've owned it, or consciously known it.

Four years, five months, and five days ago, I was living in Mysore, India. It was my birthday, and my wife had invited me for a walk around the lake near the university. She'd prepared a bunch of questions to ask me. Good, deep, inquisitive questions. One of them was, I believe, something along the lines of "if you could do anything, what would it be?" I'm not sure that was the question, because the only thing I really remember is the answer. I blurted out a sentence I'd never uttered, or even thought before: "I want to be a special advisor to the President of the United States on Conscious Nationbuilding." And then I cried. 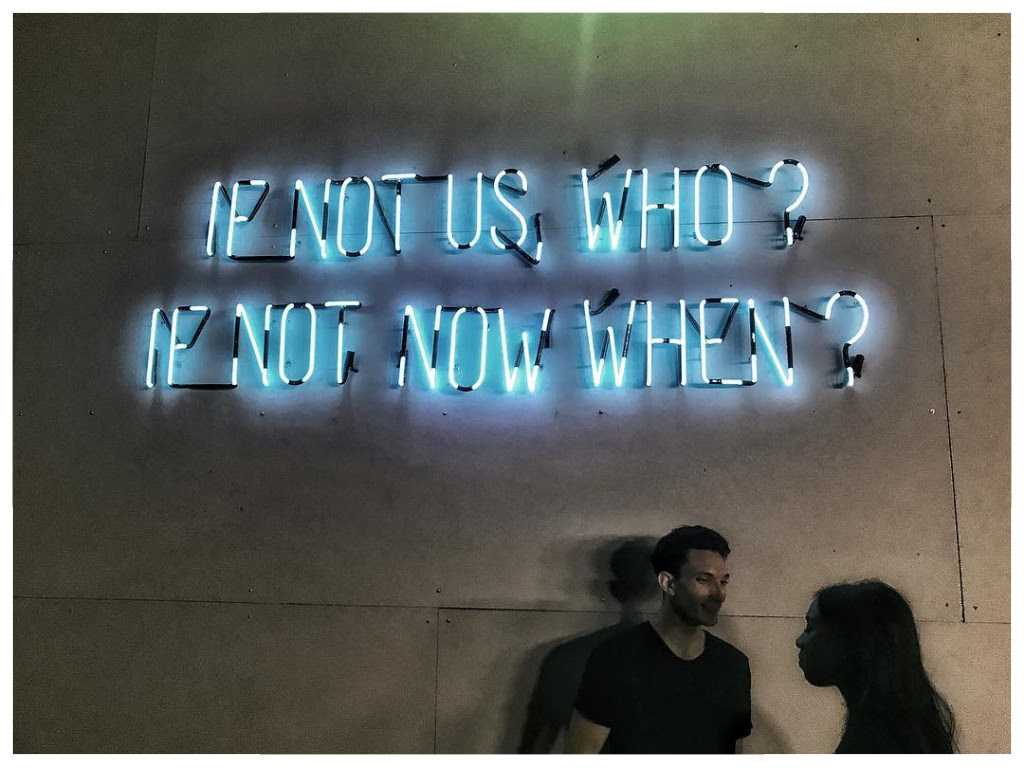 I cried tears of joy and pride and greatness and feeling small and big at the same time. I cried tears of surprise and confusion. Tears of awe and generosity and relief. It lasted for quite a while, and I've never forgotten that moment.

Since my moment of awakening in 2008, I thought my life purpose was to transform entrepreneurship. And it is. But it's so much bigger than that. I want to redefine how we organize ourselves individually, as well as collectively, at every level, from families to schools to companies to communities to cities to nations to globally. These are the things I'm excited about, and I see possibilities that I have not seen anyone else talk about. It defies any of the current labels as either left or right, spiritual or secular, religious or atheist.

[Side note, when I say "spirituality", I really just mean "reality". Most people don't actually live in reality. They live in a small world constructed of their deeply held beliefs. Their beliefs govern what they can see and experience. They define their world. I really dig just living in the world as it is. It's a pretty darn incredible place, and full of so much beauty and fun and excitement, and sometimes drama.]

The other day, I had a meeting with a potential large customer for Simplero, someone I'm super excited to bring on board, and he asked me what I saw as my purpose and goals. I did notice the fearful voice saying "uh-oh, is he going to think I'm not fully dedicated to Simplero?" but I've long ago decided that there's no point in trying to hide my true self in order to win a customer, so I just told him what I just told you. And he loved it, so much so that he immediately put me in touch with a good friend of his that he thinks could be a good connection in this.

The lesson for me was that starting with why really makes a difference. Of course, it has to be the right why. It has to be the truth. You cannot have a business that you started in desperation just to make a buck, and then slap on some fancy-sounding "why". People are going to see right through that. 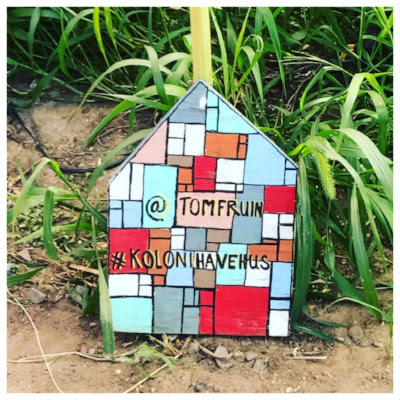 If that's the case, much better to just be honest and say "my why is to get rich doing mediocre work while charging a premium", and there are probably people who would respect you for that and buy from you anyway. After all, that's pretty much the "why" for the majority of businesses out there, but most of them aren't honest. Honesty is always refreshing.

Don't be ashamed if you don't know your why. It took me till the age of 43 to really figure out mine, even though I thought I had it almost 10 years ago.

It's never too late. All it takes is an open mind and an open heart. Love and curiosity towards yourself and others. That's it.

Have fun with it!

If you want to read more about what I'm up to with this, I wrote this over the weekend.

I feel great! (via Dave Winer)

Apparently this is the original of Natalie Imbruglia's Torn. Never thought about it. Still a great song. Lis Sørensen did some amazing stuff back then. This is still a super classic. As is this.