Learning to live in a finite world 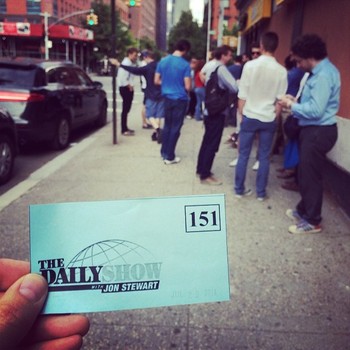 There's a part of me that longs for the day that I never have to worry about how much or what I eat, or how much and what type of exercise I do.

It's the same part of me that doesn't want to worry about money and what I spend them on and whether there's going to be enough.

It's also the same part that doesn't want to have to worry about what I spend my time on.

Or what I choose to put in the limited space I have in my Manhattan apartment.

In short, there's a part of me that really doesn't want to deal with a finite world.

Spiritual types are often ambivalent about being in body

It's a pretty common thing for us "spiritual types", to not have fully committed to living in human form. It's so frustrating. So limiting. You can't be in more than one place at a time. Really? How crazy is that? And time? Why does it have to be linear? Why can't we just instantly manifest things? Do we really have to waste our time moving around atoms or bits and bytes? So mundane, so limiting, so 3D!!

Coming as we are from a place of pure consciousness with no limitations, it makes sense that we long for that experience again.

Resources will always be limited

For me, it helps to remind myself that it's never going to be different in this lifetime. No matter how many resources we will have, they will always be limited. That's the nature of the game on this planet, and it's a big part of what we're here to learn - to deal with limitation.

Even if you have Larry Page's billions, there'd still be things you could think of buying that you wouldn't be able to afford (Apple, for example). Even if you could afford it, you'd still have limited time to focus on doing something with it. And there's still going to be the thing about diet and exercise and all the other finite parts of life.

Even with $50bn in the bank, they'll still be limited 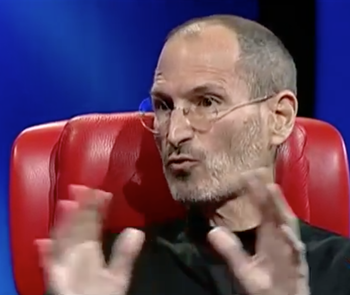 There was an interview a few years ago with Steve Jobs where he talked about Flash on the iPhone and iPad, and it made a lasting impression on me. He said:

"Apple is a company that doesn't have the most resources of everybody in the world, and the way we've succeeded is by choosing what technical horses to ride really carefully."

When he said that, according to Wikipedia at the time, Apple had about 35,000 employees (granted, many in retail), just short of $50bn in the bank, and were generating profits at $8bn per year. So it's not like they had very few resources, by most people's standards (or by anybody's standards, really).

Yet, his world view was still one in which Apple was a company with limited resources that really needed to focus those resources intently. And it seems to have worked. There are tons of product categories they haven't done, such as netbooks or PDAs. Other makers of cell phones at the time had up to a hundred different models - Apple chose to make one. And they've profited greatly from that approach.

What to do about it

If you recognize yourself in this, it's a good idea to consciously choose to be here.

It's really not that bad. In fact, it's really great. But half-being here because we haven't fully made the choice, that's not fun at all.

And once you embrace the constraints, you can start to get creative and playful with them, and treat it like a game. And if there's one thing we humans like, it's a good game.