By Calvin Correli
Under From Inside the Walls
4 min read

This is the introduction to this week's newsletter, which I figured I might just as well post here on the blog. 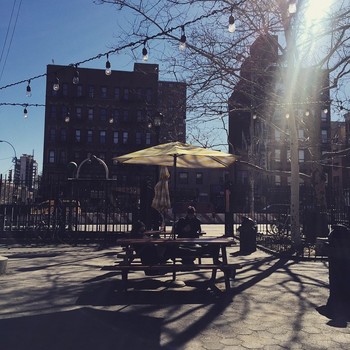 This whole business of making every day feel like a vacation continues to work like gangbusters for me. I'm knocking out features left and right, and enjoying every moment of it. It doesn't feel like work at all.

Despite a slew of new features this week, I've also found time to lay the groundworks for some future features (mainly Segmentation and Automation). It made me think about foundations. It's something that I've had mirrored back to me a couple of times recently, as I'm learning to sing and working with a new trainer.

I like the slow, patient, methodical day in and day out work to get to where I want to go. I'd rather go slower and really get it, than go faster and skirt over the details. Of course, you can overdo the slowness as well and let that be your excuse for not getting anywhere. But that's not what I'm talking about. I'm talking about going slower to go faster.

The foundation for Simplero is rock-solid. It holds up. Of course there are architectural changes that need to happen to get to where I want it to go. But I've been doing those architectural changes all along, as they were needed, so there's not a whole lot of "technical debt" to pay off. We don't need to make big shifts, rewrites, throw everything out and start over. No need to do that. Because I'm always investing in making sure things are clear, and clean. That the foundation is solid.

With code, things often get out of control when you're afraid to change things. The person who originally wrote the code is no longer around, no-one really understands what it does and how it works, but you know that it does work, and that thousands of customers are relying on it every day. So instead of making that surgical change that really needs to happen, you build layers and layers and layers of duct-tape and band-aids on top to try and make an elephant dance. And pretty soon, nobody even understands the band-aids, and you need another layer of band-aids. It becomes a mess surprisingly quickly. I've seen it happen many times.

That's never going to happen with Simplero. I'd much rather move a little slower today, so I can retain my ability to evolve tomorrow. 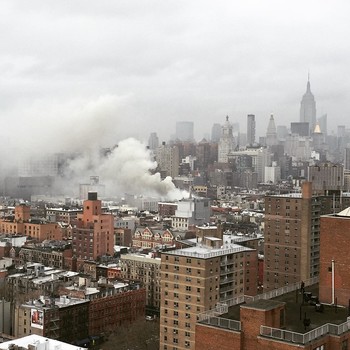 It's the same with singing. I want to take the time to really feel the placement, really get what muscles I need to isolate and use, really get what changes to my body or my breathing does to the sound, really feel how it feels from the inside to do it this way versus that way, really see if I can notice what my body is doing when I try to sing different notes in different ways. I'd much rather slow down a little, and not get to sing that cool song, because I know that once I get this piece down, once I really get it, it'll become part of me, and I'll never have to worry about that particular piece again. And that's the feeling that I love.

It's like building a house. You put one brick down. Then another. Then another. If the first brick was wobbly, the house is eventually going to collapse. Like that building did here in New York last week. Not because of the bricks, in this case. But because someone had been careless in messing with the gas pipes. Back to the bricks metaphor, though. It's much much easier to take the time to get that brick solid right now, than to try and do it once you've built three stories on top of it.

I didn't always used to feel like this. I used to be so busy trying to have the end result that I'd never lay any foundation at all. And the results were as you'd expect: they weren't there, and the ones that were, didn't last. It's not the way to build a business, much less a life.

That's why wanting to be you, and wanting to be exactly where you are, and to have exactly what you have right now, is the first and most important step in laying the foundation for your business and your life. Without that, any house you build will collapse.