Who Has Your Back? 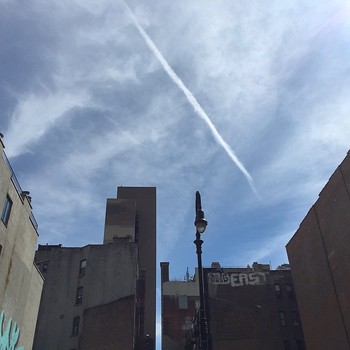 When you're trying to achieve something new and big and stretching and important for you, it's important to have good support. It really helps to have someone who sees your potential, who holds the space for you in the new reality that you're looking to step into.

Most people have a very fixed mindset. "I am who I am who I am, and that's just the way it is, and it's never going to change." Bullshit.

While I totally subscribe to the view that there are some timeless truths for you, I also know for a fact that anything that doesn't serve you can be changed.

Your timeless truths are what I call your inner schist. It's a foundation so solid and strong that you can build the tallest skyscrapers on it, and it won't budge an inch.

But just because right now, instead of that awesome skyscraper (or that small adorable cottage, if you prefer) you currently find yourself with a scruffy, unmaintained tumbledown of a building doesn't mean it has to stay that way.

Most people don't know how to change the important things in their own lives and so cannot support you in the process. Just ignore them and their advice. Focus on your truth, and surround yourself with people who support you.

Let me give you an example. As you know, I've taken up singing. And I have some issues in the high range. I have some tension that kicks in, which is psychological, because when I do exercises, I can totally get them, but then when I go to sing a song, or I become aware of which note I'm actually singing, or I start to think about doing it right, then I mess it up. 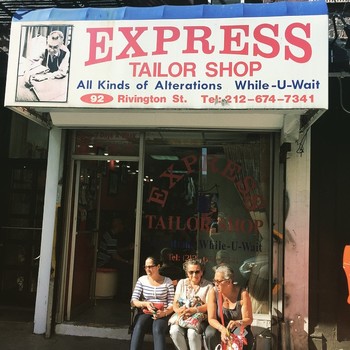 So most people say "just stay down lower where it's not so strained". Just last week, two people said that to me.

Yeah, I could do that. And give up on half my potential range, including some of the parts that actually sound the greatest, when I'm not tightening up.

Or I could figure out what needs to happen in order for me to release that tension and release those thoughts and emotions that create the tension so that I can reclaim my natural (if not familiar) voice.

That's essentially the work that we're doing when we grow, whether it's with business or relationships or singing.

And most people don't know how to do that work, and so are not going to support you.

Choose people that do.

And make sure you're one of them. 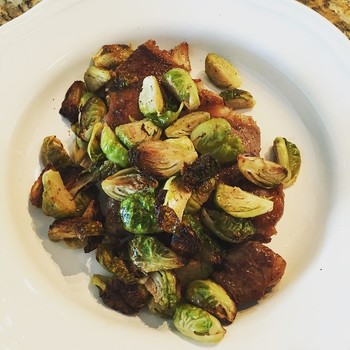 Have a fantastic week. Endless amounts of love to you!