Do You Believe in Your Own Genius and Value? 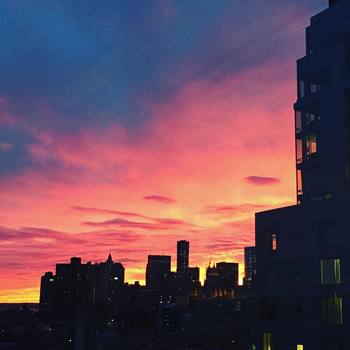 I was watching the Ed Sheeran documentary, Jumpers for Goalposts, the other day. I also read his book.

It's an incredible story. He's an incredible guy. Only 24 years old, he's working with a who's who of the industry, has Elton John on speed dial, and has played the UK's biggest venue, Wembley, three nights in a row, 77,000 people per night, just him, his guitar, and his loop station. Un-f**king-believable.

Two things that really stood out for me from studying him:

He says he's never set a goal that he hasn't achieved.

What would you be capable of if you fully believed in your own genius and value, and if you truly believed that all your goals would come true? Can you feel how that would feel? Would you be willing to step into that reality?

The other thing that really stuck with me was how all of the record labels initially rejected him. Every single one. There was only one label he didn't apply to, and that was Atlantic Records.

Then when he had his first big indie hit with his No. 5 Collaborations Project, they all lined up to sign him. With the same exact songs they'd already rejected So he said no, and went with Atlantic. 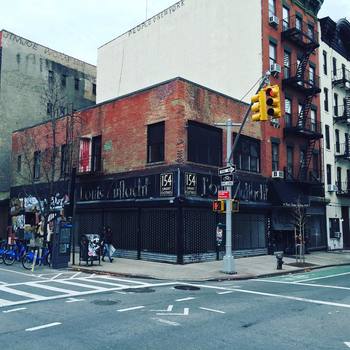 What that tells me is, you can't let anybody judge your art (and by art, I include your business, your healing, your coaching, your yoga, whatever it is you do). If you know in your heart that this is your work, you just got to keep at it, keep improving your craft, until you make that crucial connection with your audience. The right combination of stubbornness and flexibility. Staying true to your heart, while always improving your craft.

Both the movie and the book is well worth the investment if you're into that sort of thing.

I'm really happy with our new infrastructure. It seems to be very smooth, working very well indeed. We've got lots of spare capacity, and a very stable setup now. Ahh.

Bernhoft does something similar to Ed Sheeran with a guitar and a loop pedal. Pretty impressive.