It's a Vulnerable Journey

First, a huge congratulations to all of our customers: You have officially sold for more than $40 million dollars by now. That's incredible. A lot of people are making a lot of money, doing a lot of good in the process. We're so proud of you! 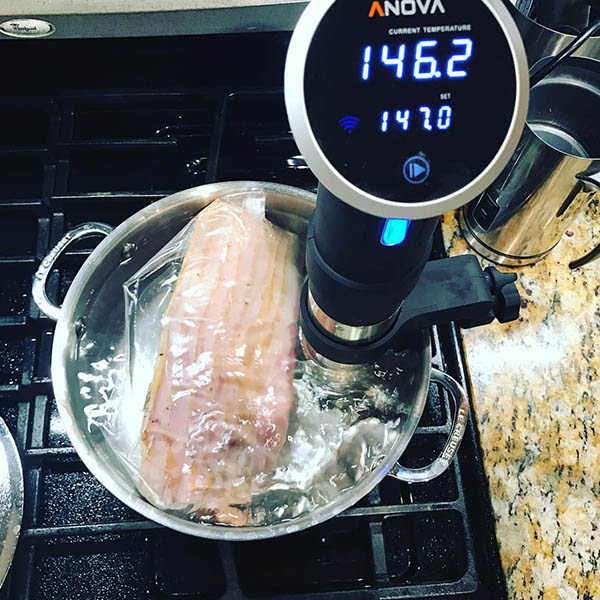 I'm doing so many new things these days. Restarting the video show in a whole new way. Losing
weight faster and easier than I've ever lost weight before, like I wrote about two weeks ago. A newly deepened commitment to my music, the video show, and my overall message in the world. And other goings-onses in my life.

And I'm telling you... breaking new ground like that can feel pretty vulnerable.

You're sticking your neck out. You believe in something. You have a vision that others may not see quite yet.

And at the same time you have to grow. What you're producing right now is not up to your taste, your standards. You know you have so much more in you, and you kinda know that some day you're going to figure out how to get it out of you and put it into the world. But in the meantime, there's just that painfully large distance between what you can see and hear in your mind, and what you're actually creating.

That's what it's like to be new at something, to break new ground. That's what it takes to make change in life.

The result, of course, is inevitable stagnation. 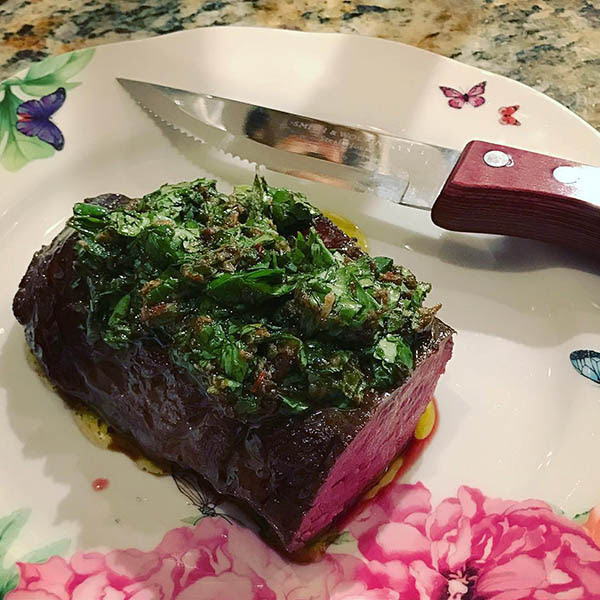 Only by being willing to be incompetent again, to go through that painful growth period, is there any chance of progress, of moving forward.

But it's such a vulnerable process. In the beginning, you're going to fail more than you're going to get it right. Just remember: That's all part of the progress. Each failure is teaching you something invaluable.

They say you have to write a hundred bad songs before you can start writing good songs. So better get those 100 bad songs out of the way as soon as possible, amiright?

So that's why I was so happy to see this quote from Icile, a Dutch DnB music producer, in Computer Music magazine:

Some people ask me "how do you do this? How do you do that? What's the secret?" But I do it exactly the same way as you do it! Exactly! I've just been doing it longer! Every time I set something up, it's just the tiny touch that makes it slightly better. There are almost no tricks... There are some, obviously, but as soon as you're there and you've mastered the basic plugins and processing, there are almost no shortcuts left, just fucking grafting until you've got it! Don't let it intimidate you—just keep working at it, and you'll get anywhere you want to go.

I couldn't agree more. It's been exactly my experience in other areas in life. And I couldn't be more grateful for the reminder when it comes to all the new areas I'm attacking these days.

And so for you, I hope that if you're in place where you feel like it's sometimes hard, or vulnerable, or it feels like it's a long road, take comfort in this. You're not alone. You'll get there. Yes, it's vulnerable, and that's perfectly okay. 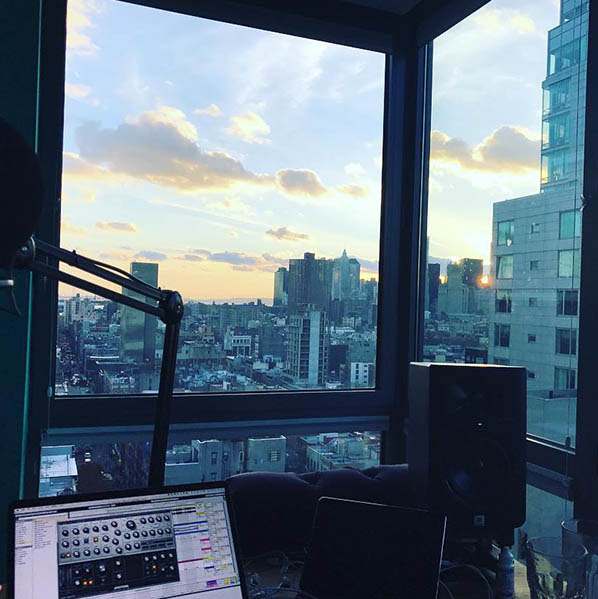 Send Me Your Questions

I'm doing a new video show, and it's going to be very much aligned around your questions, so send me any and all questions you have.

We love questions by video, but if that's too complicated for you to set up, you can submit via email here as well. Just hit Reply, and send a link to your YouTube video question, or write the question right here in the email.

Random Links from around the interwebs

All stories are the same.

Have an amatastical week!
–Calvin

PS. Send me your questions for the show. Right now!