I'm very fascinated with James Dyson. I read his autobiography about ten years ago, and I very much connected with him, because of his renaissance approach to business and entrepreneurship. 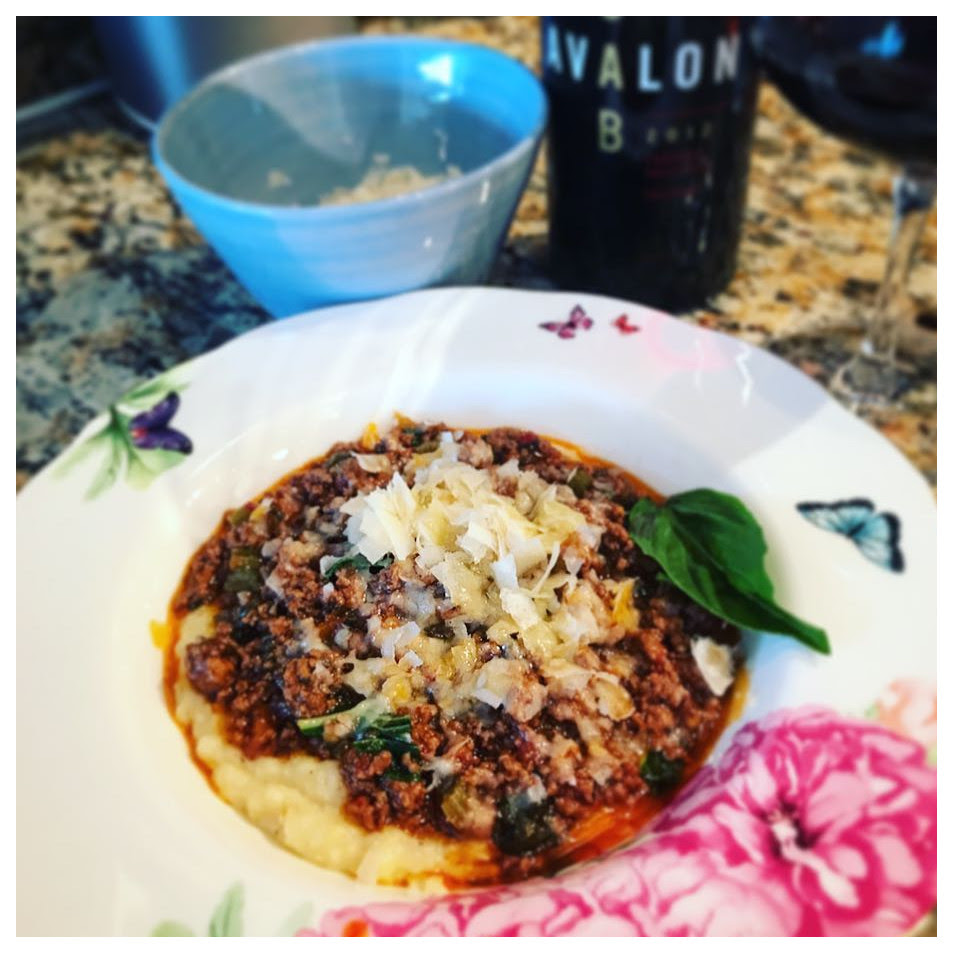 He is both an artist and an engineer. He studied at the Royal College of Art and then later moved to engineering.

I relate, because that's how I've always felt. My first trip to Firenze (Florence for you Americans) was in 1997, and I immediately fell in love with not just the country and the culture, but also all of the cultural output that happened at the time. Such an exciting period of innovation in art and science and engineering, all at once. Such zest for knowledge about life and the world.

That's how I feel about things, too. I consider myself both an artist and an engineer. I think it's very healthy to be both.

I think a lot of people have learned that they're "not good at the art stuff" or "not good at the math stuff" (or engineering or computers or whatever it is), and then they just shy away from it and never really give it a go. I'm not saying we're all equal and the same and are going to be equally good at everything. What I am saying is, there's no reason to hold yourself back from going places even if you don't think you can do it. For years I thought I couldn't cook, or play guitar, or coach. Turns out, that was just a lie.

Incidentally, I was just watching a bit of an interview with James Dyson, and this bit jumped out at me:

Well said, Sir Dyson. That's a very good point. And a good reminder. I love how just straight-up he is about that point.

According to wikipedia, he has a net worth of about $10 billion. Dammit, I want that, too! :) 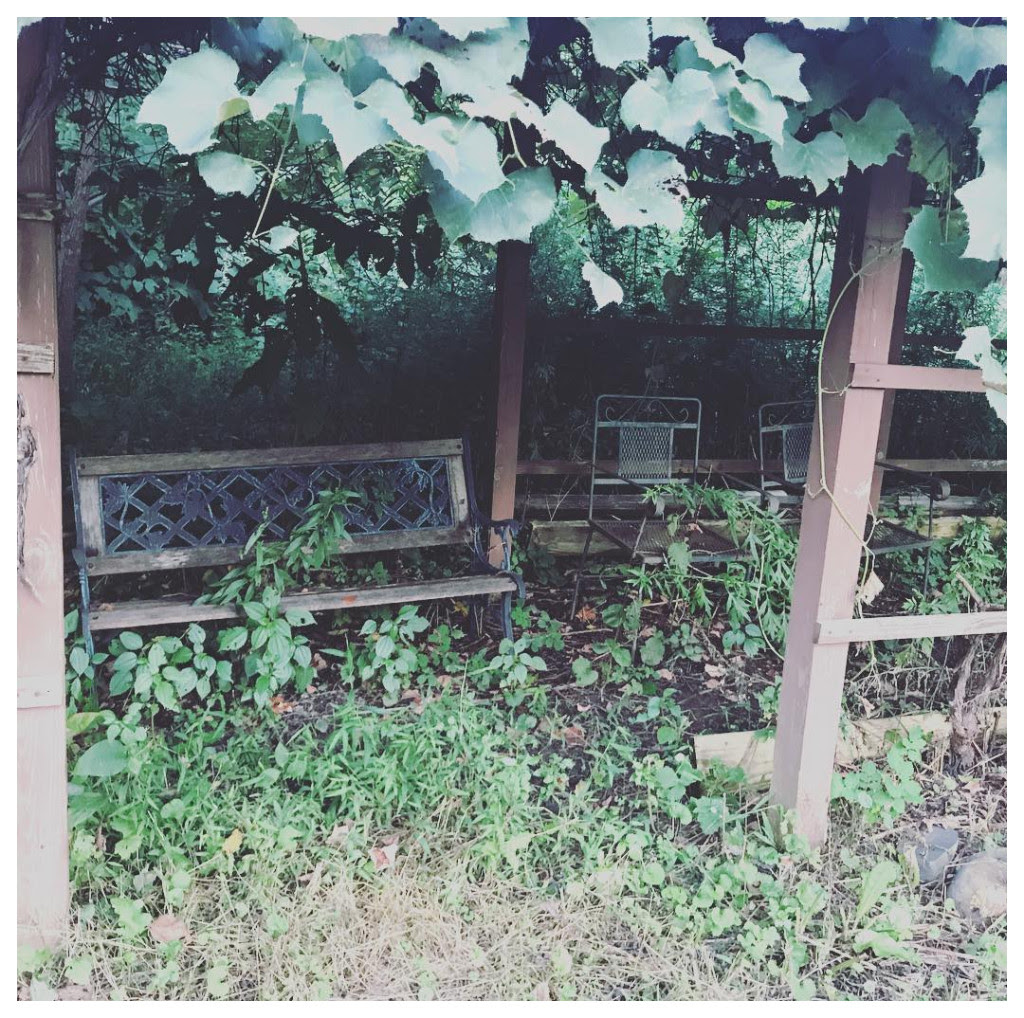 Fall foliage map so you can plan your falling leaves trip!

No one murdered because of this image!

I had a bit of a recent customer service situation with Dyson, so I wrote an open letter to the man himself. No word on whether he's seen it, but I did hear back from a higher-up today and they're sending me a new battery.