It ain't over till it's over!

After writing that email last week about knowing who you are, and Baeth's event Gifted, something magical happened. 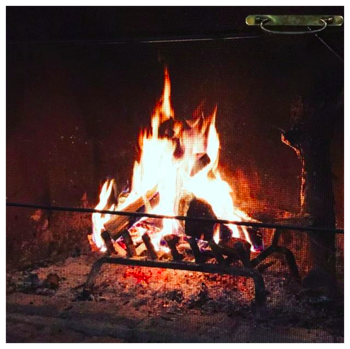 I was upstate for the week to play around with clarifying my message, and work on a talk. At the time I wrote you, Nomi (my wife) and Yasmine (our dog) had joined me, and we ended up having some deep conversations about all of "this stuff".

And that's when I suddenly felt a flash of a new desire, something I'd never felt before.

It felt just as strong as that time four years ago when she asked me something and I blurted out I wanted to be a special advisor to the president of the United States on conscious nation building. It had that same "whoa, where did that come from??!?" and "that feels sooooo right for me!!" energy to it.

It's this: I want to be the "CEO whisperer" that invites people like Tim Cook, Sergey Brin, Larry Page, Mark Zuckerberg, Satya Nadella, Lady Gaga, Biz Stone, Taylor Swift, and others at that level, to spend a weekend with me in "my" house upstate. There's no set agenda. No set of processes that we need to go through. We don't even particularly talk about through any of the problems or struggles they're having.

By simply being together for a weekend, with just our presence and nowhere to hide, a complete change in consciousness happens. By the time they return to work on Monday, whatever problems or struggles they thought they had have vanished, or resolve easily, because they're looking at the whole thing with a different awareness.

That's what I want to offer. I don't come into the office. I don't work with the team. I don't conduct workshops. This is how I work. 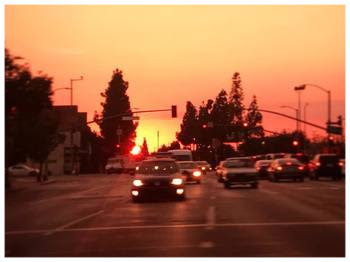 I don't know of anyone else who does this, and I know I could create billions of dollars or value in a weekend like that.

Who knows if and when and how this might ever materialize. That's not important. If the Universe wants it, it'll happen somehow.

But I do love those glimpses into something much deeper, wherever it comes from, whenever it strikes.

Always open to wonder. That's where the fun and magic lies.

A Few Random Links from around the Interwebs

The golden age of the poster. So awesome!

Russians stole NSA secrets via Russian computer security company Kaspersky Labs. This world is getting more fascinating by the day.

American business is spectacular... and ruthless. Bacardi has taken out a trademark on Havana Club, just in case US-Cuban relations ever got normalized, to prevent the actual Cuban Havana Club from entering the United States. Smart. And evil. Boy, oh boy.