Starting Small, and a Bunch of New Features

When I started Simplero back in 2009, I started by writing just one piece: The part that could charge people's credit cards for a product in a single payment, or in installments. That was it. Everything else, I was doing using some other tool. This was the part that was most painful in my existing setup, and so I started there.

Later on, I added email marketing, then member sites, then landing pages, and so on. One piece at a time.

It's one of the questions I ask almost all the time, with any project I'm involved in: How can we make the scope smaller? How can we find an even smaller milestone that will bring us tangible results and bring us closer to the ultimate goal? How can we simplify? How can we shorten the timeline?

If the project is estimated to take 4 months, ask yourself, how would I go about it if I had to do it in just 2 weeks? Miraculously, most of the time, you'll find a way.

It's human nature to want to bite off bigger chunks. We all do it. And it always comes back to bite us (see what I did there?).

I still fall into this trap sometimes. I'll make some project bigger than necessary, and halfway through I realize that. But I've already wasted time building the too-complicated thing. What do I do now? Do I throw it away, or double down and finish the bigger thing? It depends on the situation, but it's always so much better to cut it down from the beginning.

A big project like starting a business can be super daunting if you make it big. So make it small instead. Pick the simplest possible product that you can think of that satisfies the biggest, most valuable need that your audience has, and start there. Don't make it any harder on yourself than it has to be. Once you get one small success, you can build on that. It's really hard to build on failure. 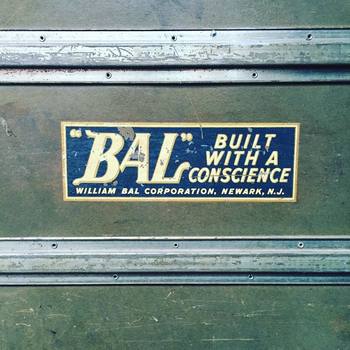 It's been another week with lots of new features.

The big, obvious one is that we've restructured the main navigation on the left of the admin interface. I've been sitting on this for a while. I'm always a bit nervous about making these types of changes, as it disrupts everyone's habits: things have moved, you have to go looking for them again the first few times. I don't take those things lightly. But on the other hand, you have to make changes in order to move forward and grow the community for the benefit of all. Thankfully, it looks like people really liked it.

I haven't seen this implemented anywhere else, but I thought it would be nice if we could have Simplero filter out vacation responses when you send out mass emails, and also forward the replies so they each end up in separate threads. That makes it much easier to interact with an engaged audience. That became another new feature.

And now installments and subscription renewals happen around the clock, and not just once per day, at a time that may have been pretty weird for your time zone.

Finally, I added a couple more of the quick-search boxes. 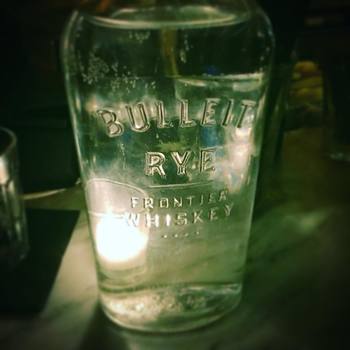 We've just filled the position as head of marketing and sales, and she'll be starting later this week. It's so exciting.

Next up, we're going to hire a developer.

We've already added one develops guy to our team on a freelance basis, but this one is going to be full time.

Immigrants founded 51% of US billion-dollar startups.

A woman's history of vaginal orgasm is discernible from her walk. As a man, it's fascinating how important orgasm is to women's health and physiology. It's not at all the same as for men. See also Vagina by Naomi Wolf.

Latest Calvin Show episode, about being in integrity with your words and actions.

PS. Speaking of ... I just launched a new Facebook page. Would you mind liking it, so we can get it started? Thank you so much!