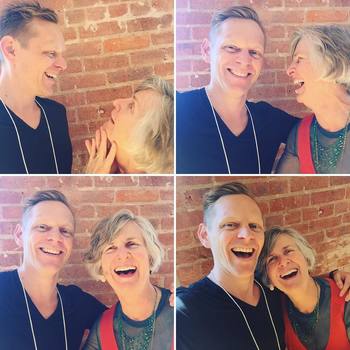 I remember years ago I was at a Dan Kennedy workshop, where he said that, of all the things you could do to grow your business, the "head trip stuff" was the most impactful.

I tend to agree.

If you don't know Dan Kennedy, he's considered the "grand old man" by a lot of "internet marketing gurus". I followed him closely for a while, went to his seminars and conferences, until I got enough.

He uses the term "head trip stuff" for everything that works with your mindset, psychology, and the like.

This weekend, I went to a workshop with Katie Hendricks in Irvington, New York. I've worked with her husband, Gay Hendricks, for a few years, but never experienced Katie in person. She's so amazing. A total miracle. So funny and insightful.

I'd heard all the concepts and ideas she shared before, but seeing them explained and demonstrated in person really made all the difference in the world. 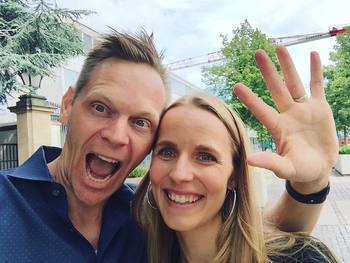 I could go on about the things I've taken to heart after the workshop. I used the fear melters extensively yesterday during our visa interview. Even though it was pretty much a slam dunk, it's still possible to get scared. Fear melters helped a lot.

The point is, going to workshops that help you gain new insights, in your body and your mind, are invaluable. Doing the head trip stuff is the most high-value activity you can do. So allow yourself the time and space to do enough of that. The rest will be so much easier and more fun if you do.

By the way, I'm in Copenhagen this week. Just got our visa renewed for another five years. Woot!

We now have replies to comments in Spaces. Yay!

Also, spaces now show a little "NEW" badge next to posts and comments that are new since your last visit. 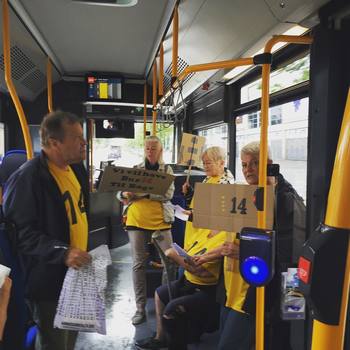 You can now choose a default currency for each product, and, ta-da, that applies on the catalog page as well.

This US election cycle is so interesting. Top 10 reasons to doubt Trump is even a billionaire and Bill Clinton’s White House felt like a ‘brothel’, former Secret Service agent claims. Of course, I'm not eligible to vote: Taxation without representation. Not that I'm complaining :)